Flash gets phased out, now what? 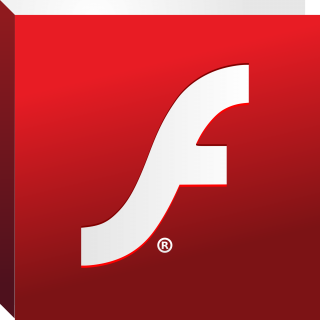 Get ready to say farewell to Flash, because it’s finally official: Adobe’s long maligned format will soon be no more.

Adobe released a press release on Tuesday, July 25th, stating that [they are] ‘planning to end-of-life Flash’. The process will be gradual though; in the same statement the company specifies that they will stop updating and distributing Flash Player at the end of 2020. Until then, browser and operating system compatibility will be maintained and necessary features will be added. So that in the next three years or so, content creators will have time to ‘migrate any existing Flash content to these new open formats’ (meaning HTML5, WebGL and WebAssembly).

What does this mean for NOS Apps, you might wonder? Well, thankfully not a whole lot! Like many other companies, we decided to forego Flash in favor for more secure options from the start.

That said, Flash’s demise probably won’t mean that much for you personally either, as many browsers have gradually turned their backs on the plugin over the past few years. Steve Jobs kicked Flash off iOS back in 2010 and it hasn’t been on Android since 2012.

As for the biggest browsers, Chrome needs your explicit permission to use Flash as a default since late last year; Mozilla will disable Flash by default in 2019 and starting next month users will have to choose which websites use the plugin; and Microsoft plans to phase out support in Edge and Internet Explorer before 2020, with Edge asking for users to ok Flash for certain sites by the end of this year.

Experts agree that the internet will run smoother and be safer when Flash is gone, but as ever, it is still important to take steps to secure your data yourself. And that’s where we come in. NOS Apps never collects or sells your information, and because only you hold the key to your encrypted data we can’t access your files or chats at all – not that we want to.

So check out SelfieCheckr, Ecards & LoveNotes and BotherMe&U Reminder Messenger: the securest messaging apps on the market!

Robots don’t get sick: Chinese factories call on automation and robots in response to coronavirus 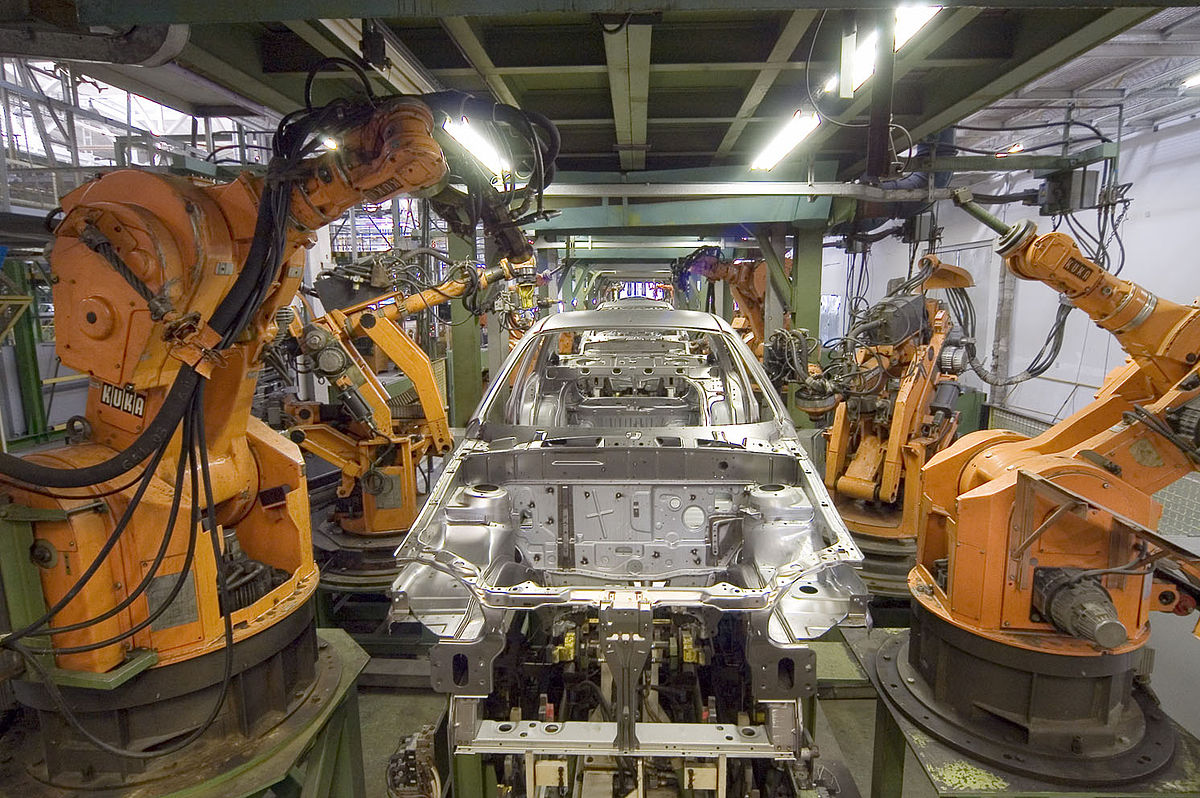 There have been a lot of sick days in China recently thanks to the coronavirus. 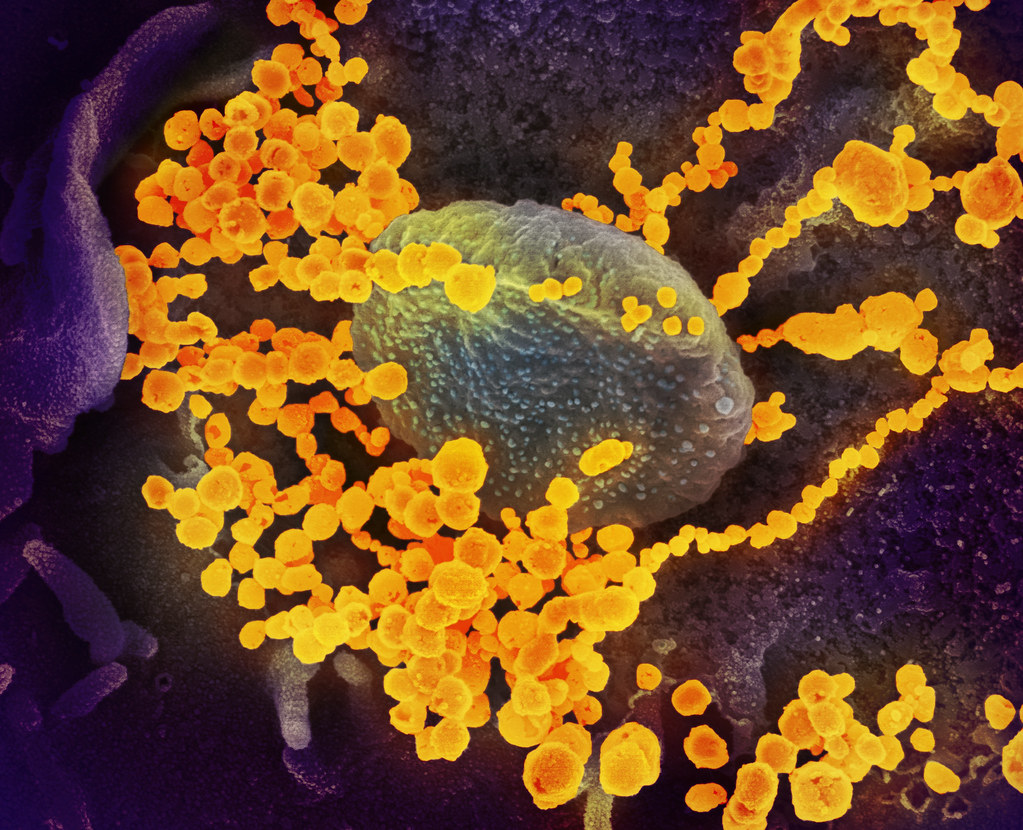 Every cloud is a silver lining and all is fair in love and capitalism as the coronavirus is becoming business opportunity for many tech companies. 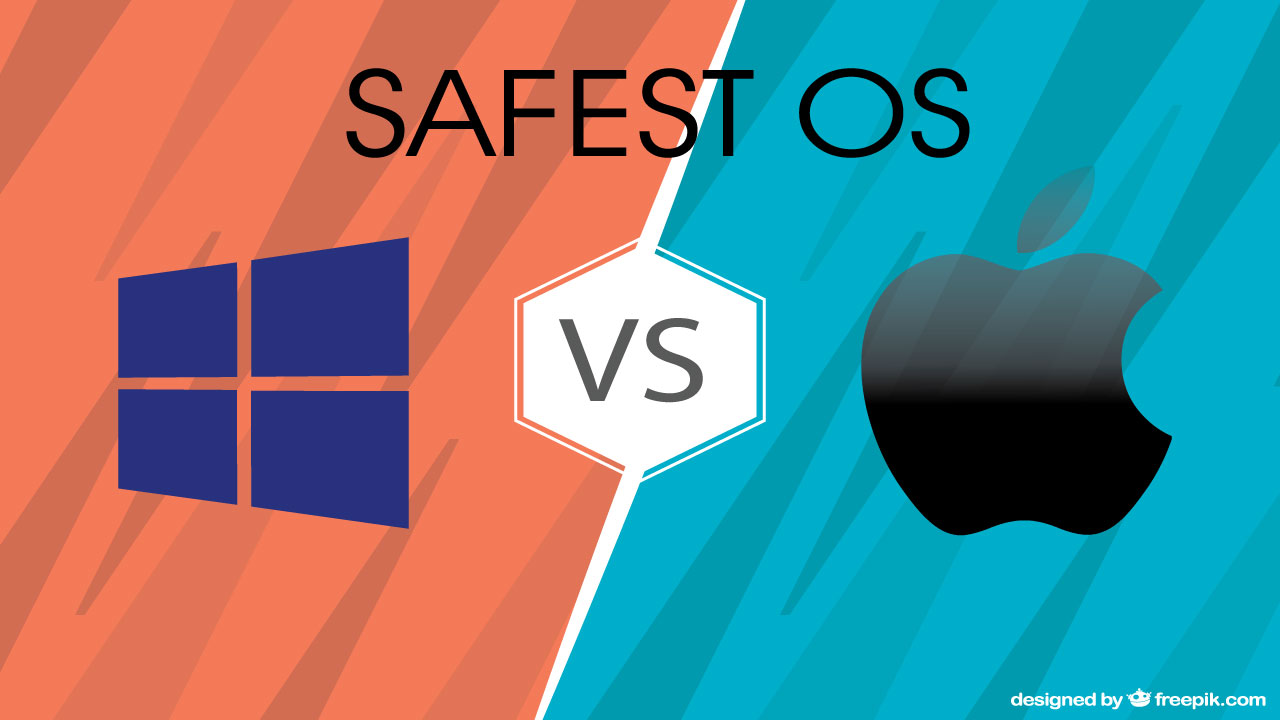 Historically, malware was never much of an issue with Macs because hackers had no interest making viruses that affected Steve Jobs’ delicious Apples. No, they only wanted to break the Windows of old man Gates. Well, those are well and truly bygone days of yore as a newly published report by Malwarebytes reveals that Mac threats have increased by a staggering 400% from 2018 to 2019, outpacing Windows by nearly two to one in threats per endpoint.

Yahoo hack proves secure applications are the future of email

So, every single Yahoo email account in the world has been hacked in the biggest publicly disclosed data breach of all time. That’s all three billion accounts in its services, and yes, that means yours too.

This website uses cookies that help the website to function and also to track how you interact with it. We will only use the cookies if you consent to it by clicking n Accept. You can also manage individual cookie preferences from Settings.